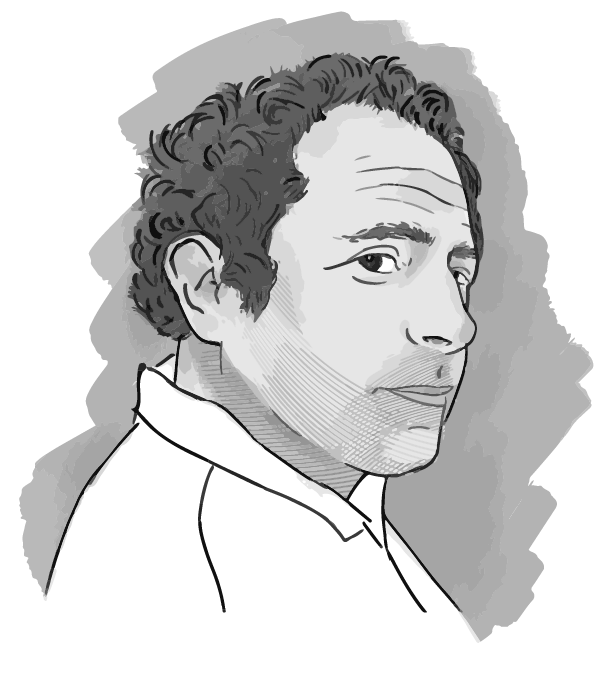 I was born in New York City and grew up in New Jersey. After academic stopovers at Williams College in Massachusetts and Emory University in Georgia, I settled in Los Angeles in 1997.
‍
From 2001 to 2019, I served as the head communications executive of the Producers Guild of America, based in Beverly Hills. In that capacity, I edited the Guild's magazine Produced By and oversaw all external and internal communications and branding for the PGA. Over the course of my tenure, the PGA's membership grew from roughly 350 to over 8,000, while Produced By—at a time when most journals were contracting or going out of business—expanded from quarterly to bi-monthly publication, turning a profit every year. During that time, I also did writing and editing work for a variety of individual clients, including online journals, popular websites, public relations firms and entrepreneurs.

I'm a specialist. Lots of other copywriters and editors also advertise themselves as designers, as brand strategists, as marketers, as social media consultants, and a host of other associated roles. I promise and deliver one thing: absolutely flawless copy.
‍
I can deliver on that promise because my process relies on essential input from you. Who are you? Who's your audience? What's the setting? How much time or space are you allowed for your messaging? Your voice is going to be different whether you're addressing professional colleagues versus a circle of friends, whether you're pitching the general public versus that one individual who holds the power to make or break your career.
‍
There's a lot riding on your words, on your voice. My job is to help you find the voice that uniquely and undeniably articulates your passion, priorities and values. Trust me with your voice, and you'll get back exactly what you had meant to say, but hadn't realized it until just that moment.

Get in touch for your next project.